Last few weeks have been difficult.

On Tuesday, June 5th, we heard that Kate Spade had taken her own life. Committed suicide. Killed herself. The news said she hung herself with a red silk scarf in the luxurious New York apartment she shared with her husband and 13 year old daughter.  You probably heard the same comments I did. “How could she do that?”  “That poor daughter.”  “How can you be that rich and that unhappy?”   On the following Friday, we got the word that Anthony Bourdain hung himself in the luxury hotel where he was staying in France, filming his TV cooking show.  His zest for life and tough-guy persona makes it hard to imagine him in despair, yet he is lost to us.

We know depression is a terminal illness.

We know that suicide is the 10th most common cause of death in both the USA and in the State of Hawaii.

Every day, in the US, 121 people take their own lives.  95 of them are men.  20 of them are veterans.  And, for every completed suicide, 25 others make an attempt to kill themselves. According to the CDC, the incidence of suicide has increased 30% over the past 20 years.   The Deputy Director of the CDC went on record as saying that more than half of those people who committed suicide had not been diagnosed with depression or any other mental illness but were overwhelmed by “interpersonal or financial worries.”  People need to know that depression is not a weakness, or a moral-failing. It is a highly-treatable disease, with origins in brain chemistry.

We, as nurses, are members of the nation’s most trusted profession.  Patients and their families disclose things to us they have never told another soul. Friends and family members ask our advice. Not for nothing: We are professional helpers, and uniquely positioned to disseminate information about important help topics.

Please join me in sharing information with your circle of influence.

Below or on our Hawaii Nurse Helpful Links page, you will see a list of reliable, valid resources to share.  Think about all your circles of influence:  Home, work, family, friends, church, & community groups.  Reach out with this information.  You can cut and paste to email the links, or go to the sites and print the information to share.  So often, education is the solution, and small efforts can have far-reaching results.

So, let’s help get the word out about depression and suicide.  We can do it!

New York Times: What to Do When a Loved One is Several Depressed 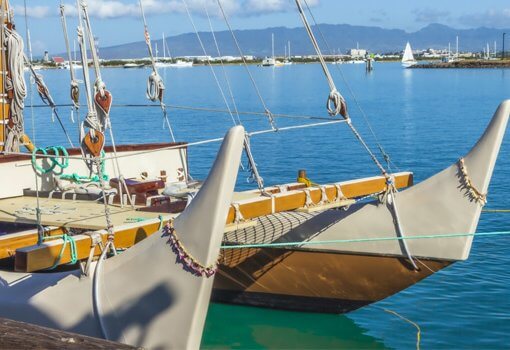 Aloha Colleagues! Vulnerable, powerless, lack of control, helpless. These words describe how many people are feeling in response to the stay at […] 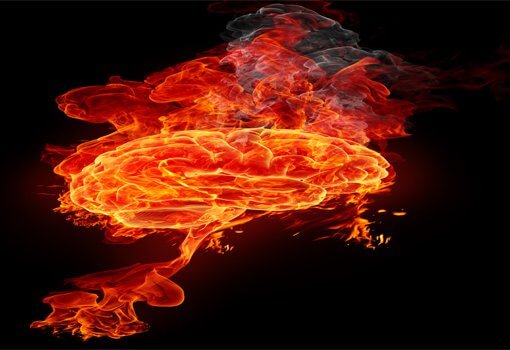 Aloha, Colleagues! One of the most difficult parts of aging is cognitive decline.  While not all of us experience problems with memory […] 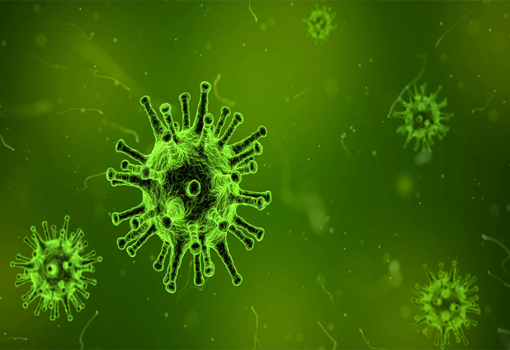 Aloha Colleagues! It’s that time of year again: Holidays & Flu Season! In anticipation of the latter, I visited the CDC website […]