Report from the Mainland:

If you have been following the national news lately, you will be truly grateful to live in these Hawaiian Islands, where the spirit of Aloha prevails!

On the mainland, a wildfire of protests in recent weeks was kindled by racial inequality in America.  Every year, approximately 1100 Americans die while in police custody. But the choking death of George Floyd while being held by police on May 25 came after weeks of CoVid-19 deaths, quarantine, and economic stress.  The images of burning police cars, clouds of tear gas, looted stores, law enforcement officers pushing people to the ground are horrible and frightening but not surprising.  Depending on our ages, we will recall the 2014 protests in Missouri, the Rodney King riots in 1992, lynchings during (and before) the civil rights movement.

Current times are difficult. The CoVid-19 pandemic has claimed 134,000 lives in the US, with more than 21 million people unemployed, major wage and income inequality and political polarization that is tearing the country apart.

On the mainland, since the Covid-19 pandemic,  40% of Black and Latino children do not have enough food to eat. Misery heaped upon misery has resulted in violence. It has also sparked a serious dialogue about how racial minorities experience life in America: Whether it’s under-representation in college attainment rates, over-representation in the prison system or over-representation in CoVid-19 hospitalizations and deaths.  Sadly, vast differences between the Black and White experience have been documented repeatedly and their causes found to be systemic racism.

In 2018, the average Black worker earned just 62% of what the average white worker did.  Few people of color have a seat at the decision-making table. Only 4 Fortune 500 Companies have Black CEOs (Merck, Lowe’s, Tapestry, and TIAA). And, while people of color are more often seeking and winning elected office, they are still grossly under-represented.  Since the coronavirus pandemic and subsequent lockdowns across the country triggered the current recession, the situation has gotten worse.

Black and Latino people have been disproportionately affected by the coronavirus in a widespread manner that spans the country, with unemployment rising to 12% for Whites and over 50% for Blacks. The disparities persist across state lines and regions. They exist in rural towns on the Great Plains, in suburban counties, like Fairfax County, Va., and in many of the country’s biggest cities.  “Systemic racism doesn’t just evidence itself in the criminal justice system,” said Quinton Lucas, who is the third Black mayor of Kansas City, Mo., which is in a state where 40 percent of those infected are Black or Latino even though those groups make up just 16 percent of the state’s population. “It’s something that we’re seeing taking lives and not just in urban areas”.

As nurses, we need to be aware of health care disparities and social determinants of health. There is a huge volume of research on these topics that continues to grow. Health disparities in the US are dramatic and driven by income and educational level. Yet, race continues to Trump both of these in 21st Century America.  Latino and Black residents of the United States have been three times as likely to become infected with CoVid-19.  As Tedros Adhanom Ghebreyesus, director-general of the World Health Organization, said in May, “Crisis can exacerbate existing inequalities.”  Black Americans have higher rates of underlying health conditions like diabetes and hypertension that place them at a higher risk for developing complications from the novel coronavirus.  They also disproportionately hold jobs deemed essential during the pandemic. While Black Americans make up 12% of the workforce, they represent 19% of essential front-line workersmmBlack Americans fare worse than Whites across a range of health care indicators, according to a recent report from the Congressional Black Caucus Health Braintrust.   Nationally, African-American deaths from COVID-19 are nearly two times greater than would be expected based on their share of the population. In four states, the rate is three or more times greater.  In 42 states plus Washington D.C., Hispanics/Latinos make up a greater share of confirmed cases than their share of the population. In eight states, it’s more than four times greater.  White deaths from COVID-19 are lower than their share of the population in 37 states and the District of Columbia.

It is important to note that, regardless of CoVid-19,  Black people are in poorer health than other groups.  Research informs us that

After adjusting the data to account for various differences among the cohort members,reserach shows that, compared with Asians, African Americans were 14% more likely to have metastatic disease by the time of their cancer diagnosis.  Compared with Asians, Blacks were 37% less likely to receive definitive treatment and Latinos were 25% less likely when compared to Whites and Asians.

In Hawaii, we live in a place of great natural beauty and kind people that is 2500 miles away from the mainland, yet we still experience health disparities.  Did you know that Native Hawaiians have the shortest documented life-expectancy and exhibit higher mortality rates from cancer, heart disease, stroke and diabetes than other groups?    Health disparities by racial or ethic group or by income or education are only partly explained by disparities in medical care.  Inadequate education and living conditions – ranging from low income to the unhealthy characteristics of neighborhoods and communities – can harm health through complex pathways.  Our friends and colleague, U’ilani has researched and studied the impact of cultural safety as a cause of health disparity.   Maybe some of you participated in her important research?  This is a topic for another day.

As we love and respect Hawaii and her people so must we continue to confront our fears and challenges.

Mahalo for All You Do! 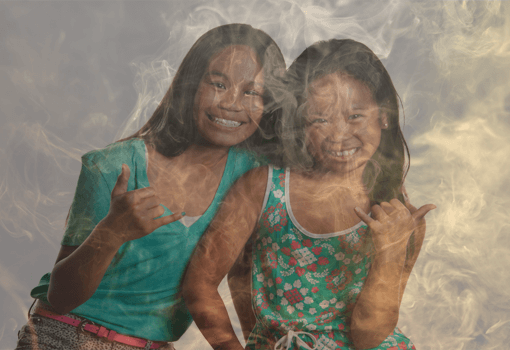 Aloha Colleagues, A while ago, I wrote to you about some excellent news: Cigarette smoking among Americans had fallen to its lowest […] 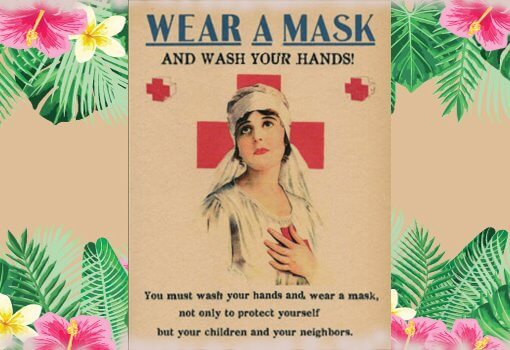 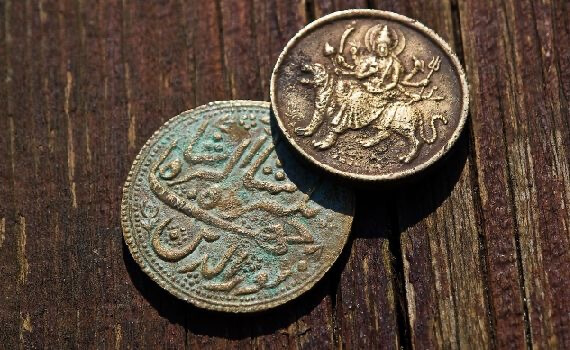