I am happy to report that the FDA approved Ervebo, Merck Pharmaceutical’s Ebola vaccine, last month. The attenuated, genetically-engineered vaccine has been tested on thousands of individuals around the world and found to be safe and 100% effective for adults 10 days after a single injection. Side effects include local swelling and in some cases a brief flu-like illness. Pediatric guidelines are being developed.

Just the word Ebola is enough to strike fear into the hearts of many. An outbreak in three West African countries (Guinea, Liberia and Sierra Leone) from 2014 to 2016 resulted in more than 28,000 cases of EVD and more than 11,000 deaths.The Democratic Republic of the Congo is currently experiencing the world’s second largest Ebola virus disease (EVD) outbreak. The World Health Organization (WHO) is rushing to deploy Ervebo as a powerful tool to fight this epidemic. EVD is rare in the US but nurses have died from it after caring for patients who contracted it abroad.

EVD is highly contagious and is transmitted via blood and body fluids directly and via fomites. Onset can be sudden and includes fever, fatigue, muscle pain, headache and sore throat. This is followed by vomiting, diarrhea, rash, impaired kidney and liver function and hemorrhage. EVD has an incubation period that ranges from 2 to 21 days. Health care workers are at high risk.

Confirmed outbreaks of EVD have been documented since the 1970s, primarily in areas of sub-Saharan Africa, where scientists believe the virus is always present at low levels in certain infected wild animals. On rare occasions, people become sick with EVD after coming into direct contact with infected animals, which can then lead to EVD outbreaks when the virus spreads between people.
I’m celebrating this new vaccine as another addition to our powerful toolbox to prevent human pain & suffering. 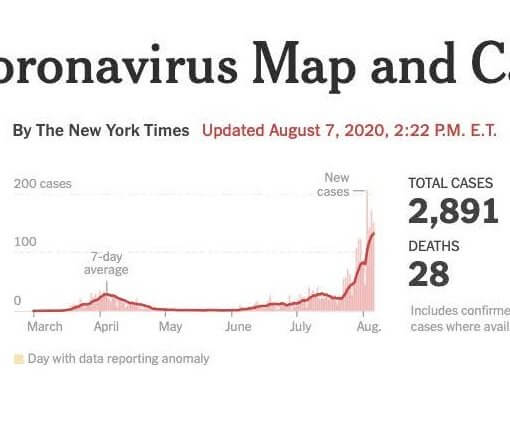 Aloha Colleagues; I am writing to you ahead of schedule with a great sense of urgency as I just learned that […] 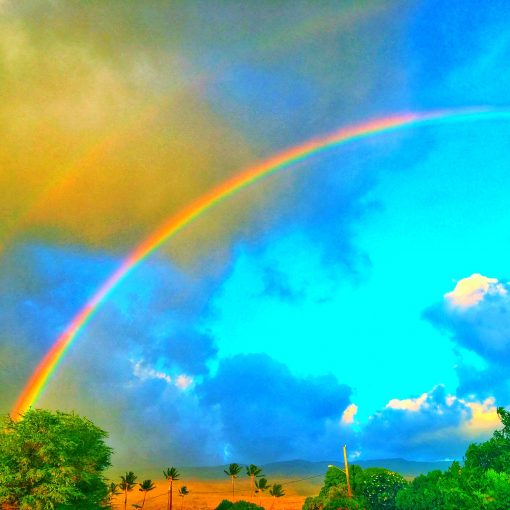 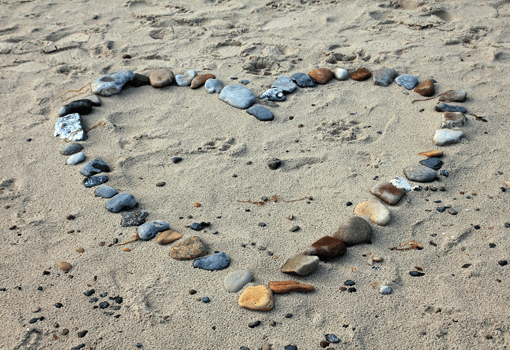 Aloha Colleagues! Really! I have been saying this for years & have just been validated by the American Heart Association’s recent press […] 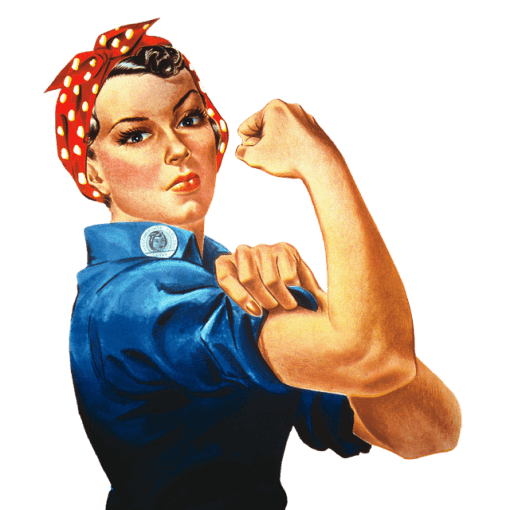 Doing what we do: Why nursing is the most trusted profession. Aloha Colleagues! Do you ever wonder what makes nursing the most […]