Our thoughts and prayers go out to the more than 1800 residents of the Big Island forced to evacuate by Kilauea’s recent eruptions.  The lava flow has already caused 27 families to lose their homes and belongings.  Sulfur dioxide emitted into the air is causing serious respiratory problems on the Big Island and Vog continues to thicken.  And while no one can predict the future, based  on historical data from 1954, geologists anticipate the earthquakes and eruptions will persist for three more months.

Thankfully, everyone was able to evacuate  without physical injury, but as nurses we are well-aware of the potential outcomes of this devastating loss.  While the governor’s office has reached out to FEMA for assistance, individuals  have asked how to help.

What we can do:

Hawaii County Mayor Harry Kim has suggested that “Anyone wishing to make donations for those affected by the eruption event in Puna, please contact the Salvation Army at (808) 756-0306. The Salvation Army is providing hydration and meals for the shelter at the Pahoa Community Center, and is setting up a distribution center in Puna.

So far, five families have been approved for the GoFundMe page for victims of the Kilauea eruptions, called “Hawaii Natural Disaster Relief.”   The campaign, set up by St Louis Cardinal’s second-baseman, Kolton  Wong, who has family on Big Island and played for the University of Hawaii at Manoa, aims to raise $200,000 for families displaced by lava eruptions.

As the situation evolves, it is important for us all to stand together and offer whatever support we are able, for even small actions speak loudly and make a difference. 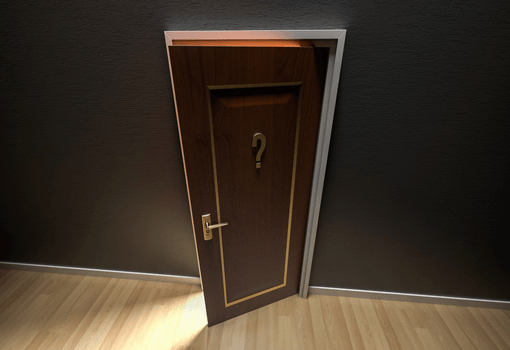 During each conference not only do you get to network with other nurse professionals and satisfy The State of Hawai’i mandated requirements, […] 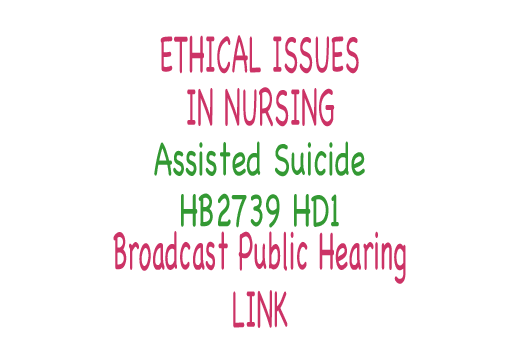 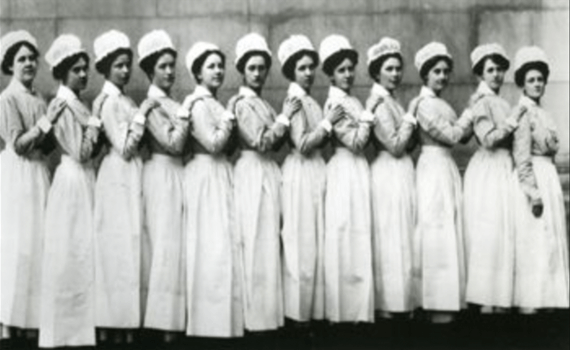 Mahalo to everyone who participated in our healing conference on how to deflect burnout.  In addition to informative didactic sessions, we had […] 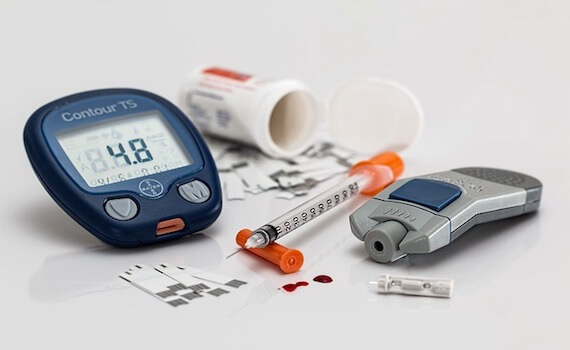 The waitlist for our September nurse continuing education conference Diabetes Epidemic: What Nurses Can Do is overwhelming long. To accommodate this high […]