Have you ever been to a chicken pox party? I have, but I only went once !  I’m glad you haven’t been to one, though.  Not that they weren’t a lot of fun, but we just don’t need them anymore!

When I was growing up, there was no such thing as immunization against childhood disease.  Everybody could expect to come down with the endemic viruses: Measles, Mumps, German Measles (rubella), and Chickenpox.  Polio (thankfully) was not as common and everyone had an idea (right or wrong) on how to avoid it.  Still, I remember kids with leg braces and some who left school never to return. And, there were tetanus shots to keep you from getting “lock-jaw” which we all dreaded and rightly so.  We all thought that if you were barefoot and stepped on a rusty nail, you would surely die!

But chicken pox parties were the place to be.  Our mothers wanted us to get chicken pox and “get it over with”.  In those days, a family with fewer than 5 children was considered small.  If you think about the long incubation period of herpes varicella ( 2-3 weeks ), the duration of the disease (5-10 days), in the context of a large family you can see why.  If your waited for your kids to “catch it on their own”, you could wind up spending months with a sick child in the house.  The solution:  Everyone should get it at all once!

So, if another child “came down” with chickenpox, heralded by a runny nose, fever, and blistered skin, all the other mothers wanted their unexposed children to “get it over with” and the mother of the sick child would host a chicken-pox party.  We were encouraged to play with the sick child for a couple of hours – not enough to exhaust them,  but long enough to “swap spit” and get exposed.  With any luck, the whole family and neighborhood would start sneezing and blistering in a couple of weeks.  Mission accomplished!

But having chickenpox was no picnic.  It itched like crazy and we got in trouble for scratching, especially us girls, because that could leave a scar.  We were slathered with calamine lotion (ick) and doped with benadryl.  I still remember being allowed to spend the day in my Nana’s big double bed, a real treat, but still being miserable.  In the end, chickenpox was no big deal and we all recovered.

However, the other childhood diseases were dangerous.  Measles could result in deafness, pneumonia, and death.  Children with suspected measles were welcome neither in the hospital nor the doctors’ office because of the obvious infection control issues, so the disease was often allowed to progress too far.  The swelling of mumps was especially bad for boys who had to stay in bed with their pajamas pinned to the bottom sheet.  The alternative was a case of orchitis that could result in sterility.  German Measles (Rubella) was relatively mild with just cold symptoms and a rash, but if you had it while you were pregnant, you were likely to have a “rubella baby” with congenital deformities and cognitive limitations.

Imagine how happy we all were when the immunizations became available!   The whole family went to the fire station to line up for the polio vaccine: A little ouch to prevent death and disability!  Later, we took a salty little cup of liquid instead.  No More Polio!  Really! No more Measles, Mumps, or German Measles!?!   And later, a vaccination against chicken pox!  Medical science had conquered the childhood diseases!  How lucky for the new generation!

And while we now know that immunizations are not 100% effective, they sure do a good job. The new generations never had to experience the misery associated with childhood diseases.  People worry so little about viral exanthems that some refuse to immunize their children, fearful of the “side-effects” and “bad outcomes” of childhood immunizations.  The autism myth is still extremely pervasive, sadly put forward by a physician who published false research and later lost his license.  Many nurses currently spend a good part of their time educating young parents and persuading them of the importance of childhood immunizations.   The Gates Foundation has immunized children in developing countries to the point where polio is all but eradicated in many countries.  Sadly, some groups object to the polio vaccine, and their children go un-immunized and often suffer the consequences.

So while chickenpox parties could be fun, I’m glad they are out of style!  I just hope they stay that way! 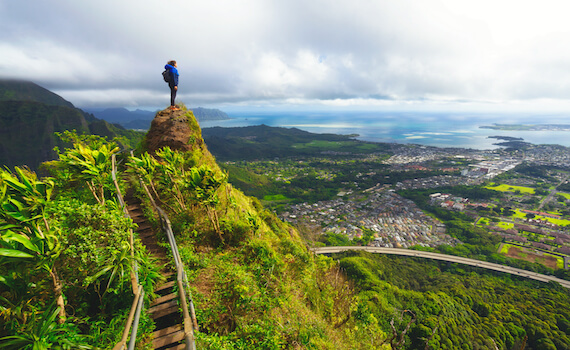 In nursing, we use a special language to share information. We talk about familial predisposition and health literacy . Our understanding goes […] 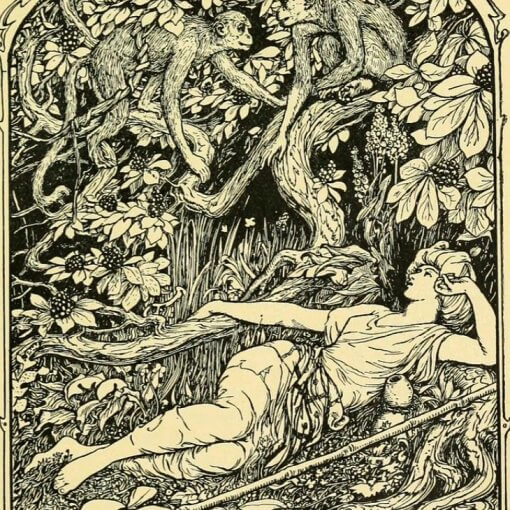 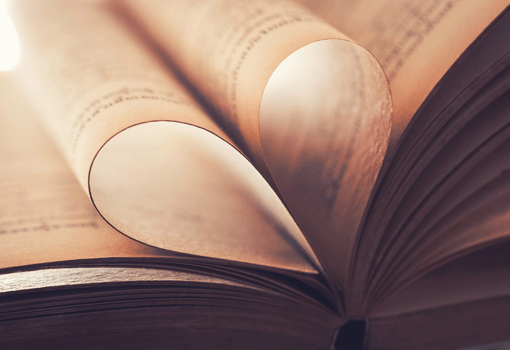 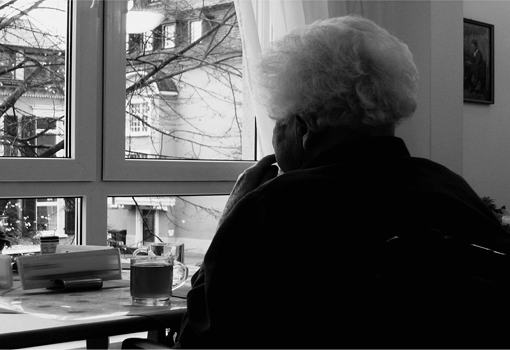