Join us as we Celebrate International Women’s Day (IWD) 2020: Each for Equal!

International Women’s Day is a global celebration of the achievements of women and marks a call to action for gender parity. It has its roots in the labor movement of the early 20th century when the goal was a 54 (rather than 60) hour work-week.

International Women’s Day is all about unity, celebration, reflection, advocacy and action.

The color combination of purple, green and white to symbolize women’s equality originated in 1908, when women in the USA & UK fought for the right to vote. Purple signifies justice and dignity, green symbolizes hope, and white our pure motives.

International Women’s Day (IWD) has been observed since the early 1900’s – a time of great expansion and turbulence in the industrialized world that saw booming population growth and the rise of some pretty radical ideologies-like workers’ rights and gender parity! Women’s oppression and inequality was spurring women to become more vocal and active in campaigning for change. In 1908, 15,000 women marched through New York City demanding shorter hours, better pay and voting rights.

The first National Woman’s Day (NWD) was observed across the United States on 28 February, 1909.

On 19 March, 1911 More than one million women and men attended IWD rallies around the world campaigning for women’s rights to work, vote, be educated, to hold public office and end discrimination. One week later, on 25 March, the tragic ‘Triangle Fire’ in New York City took the lives of 146 workers, 123 of whom were young women and girls who had been locked in to a factory. The disaster drew attention to working conditions and labour legislation in the United States that became a focus of subsequent International Women’s Day events.

The world has experienced significant changes in both women’s and society’s thoughts about women’s equality and emancipation. Some young people may feel that ‘all the battles have been won’ while others recognize the longevity and ingrained complexity of patriarchy. With more women in the boardroom, greater equality in legislative rights, and an increased critical mass of women’s visibility as impressive role models in every aspect of life, one could think that women have gained true equality. Yet, women are still not paid equally to their male counterparts, women still are not present in equal numbers in business or politics, and globally women’s education, health and the violence against them is worse than that of men. However, great improvements have been made. We have woman astronauts and senators, girls are welcomed into higher education, women work and have families. And so each year the world inspires women and celebrates their achievements. IWD is an official holiday in many countries including Afghanistan, Armenia, Azerbaijan, Belarus, Burkina Faso, Cambodia, China (for women only), Cuba, Georgia, Guinea-Bissau, Eritrea, Kazakhstan, Kyrgyzstan, Laos, Madagascar (for women only), Moldova, Mongolia, Montenegro, Nepal (for women only), Russia, Tajikistan, Turkmenistan, Uganda, Ukraine, Uzbekistan, Vietnam and Zambia. The tradition sees men honoring their mothers, wives, girlfriends, colleagues, etc with flowers and small gifts. In some countries IWD has the equivalent status of Mother’s Day where children give small presents to their mothers and grandmothers.

A global web of rich and diverse local activity connects women from all around the world ranging from political rallies, conferences, government activities and opportunities for networking.

As nurses, we make a difference every day! Ninety percent of us are women and our brothers in the profession stand with us. We need to pay attention to what’s happening globally and act locally. Women still suffer from significant health disparities stemming from gender bias.

Do your bit to ensure that the future for girls is bright, equal, safe and rewarding. 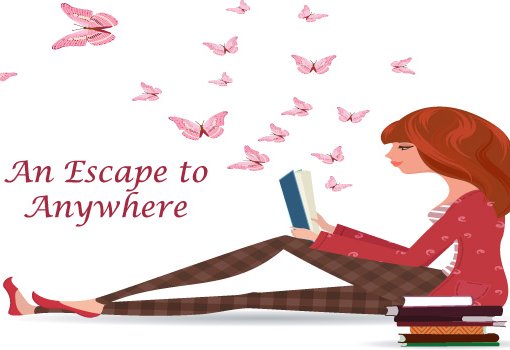 Aloha My Friends & Colleagues, Even before Covid hit, 93% of nurses reported moderate to severe stress. Recent events can only have […] 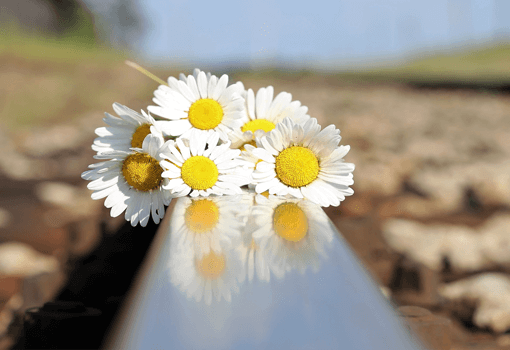 Dear Colleagues, Last few weeks have been difficult. On Tuesday, June 5th, we heard that Kate Spade had taken her own life. […] 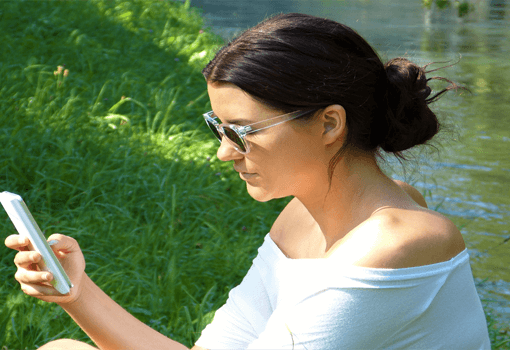 Aloha Colleagues! As we know, year after year, Gallup polls report that Nurses are America’s most trusted profession. Our patients share information […] 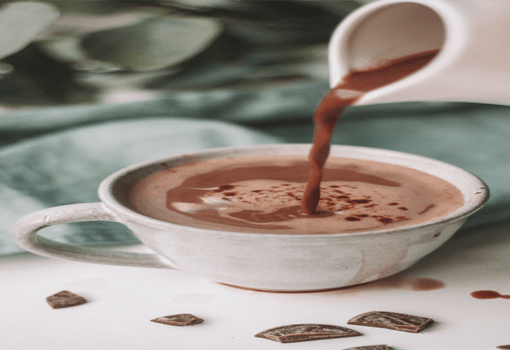